We are Toyota enthusiasts specializing in Toyota keys made!
Home » Toyota 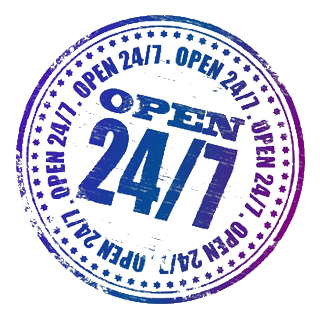 Finally a locksmith in Dallas Texas that specializes in Toyota keys cut! We are proud to announce that our Dallas key making business specializes exclusively in making Toyota keys. We enjoy Toyota cars and trucks as much as you do!

Full range of Toyota key services for you.

Hundreds of different kinds of blank keys for Toyota vehicles!

Our locksmith vans come fully equipped with hundreds of different kinds of key blanks for all of the different models and years Toyota cars and trucks. We have the specific key blank for your Toyota vehicle. We even have specialty and transponder keys for Toyota!

Don’t see a model Toyota vehicle listed above? We have the right key for your Toyota.

If you live in Dallas Fort Worth then you can relax knowing that we make keys for all model year Toyota cars and trucks! Even better yet is that our Toyota keys are made at your door. Mobile keys made for Toyota!